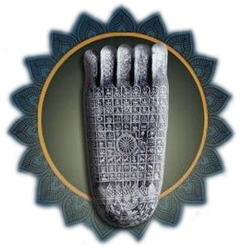 What is sports massage?

Sports massage was originally developed to help athletes prepare their bodies to increase their performance, to assist recovery after a big event, and to improve functioning during training.

Sports massage emphasises prevention and healing of injuries to the muscles and tendons. It’s a type of Swedish massage that helps the circulation of blood and lymph fluids. 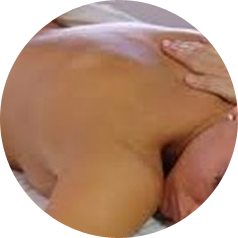 A short, stimulating massage 15 - 45 minutes before the event. It is directed toward the parts of the body that will be involved in the exertion.

Given within an hour or two of the event, to normalise the body's tissues.

Given during training to allow the athlete to train harder and with less injury.

Aimed at alleviating pain due to injury and returning the body to health.

Hippocrates, said to be the father of medicine, noted the benefits of "rubbing" on the human body in 460BC, however it wasn't until the early 1900s that sports massage techniques were developed.

The first system of sports massage originated from Swedish massage (developed in the 1700s) and was initially used at a massage school in Finland. Sport massage began in the Soviet Union and communist bloc countries in the 1960s.

Soviet teams were the first to have massage therapists travel with them, providing on-going and regular treatment for their athletes. It gradually moved to Europe and the USA and is now regularly used by all top athletes and sports men and women.

Acupressure is a traditional Chinese medicine technique derived from acupuncture. Very similar to Acupuncture, the only difference being that there are no needles involved.

In acupressure, physical pressure is applied to acupuncture points by the hand, elbow, or with various devices, stimulating the meridian system to bring about relief by re-balancing yang and qi.

The most obvious benefit of acupressure is the healing and relaxation that it provides, and the continuous flow of energy throughout the body. But, there are other benefits as well. A few are listed below: 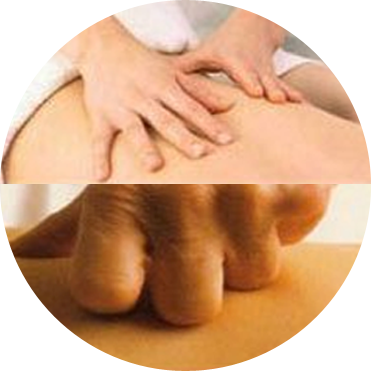 Reflexology is a non-invasive holistic therapy in which techniques similar to acupressure and massage are used on “reflex” points on the feet and/or hands.

Reflexologists posit that the blockage of an energy field, invisible life force or qi can prevent healing. This concept that the body is mirrored or “reflected” on the hands and feet, and each of the reflex points represent a specific part of the body, enables the stimulation of these reflex points, and has an effect on the related part of the body.

Through touch, the therapist’s hands have the ability to detect imbalances in the feet which indicate blockages or changes in the energy channels which run through the body.

By applying gentle pressure to these points with thumbs or fingers, the therapist can stimulate the flow of energy, clearing blockages and helping the body to achieve its own state of equilibrium and good health.

The origins of reflexology is not known, but the earliest attestation to a similar health technique can be found in an illustration on the walls of the physician’s tomb at Saqqara in Egypt.

Many civilisations have practiced reflexology. Evidence of this has been documented on four continents: Asia, Europe, Africa, and North America.

The most common theory is that the earliest form of reflexology originated in China, as much as 5000 years ago.

The early Taoists are credited with originating many Chinese health practises.

The Cherokee tribes of North America to this day practise a form of reflexology that they continue to pass from generation to generation.

In today’s stress-filled world, it is known that this stress is a causative factor in many different ailments. Reflexology gives the body “time-out”, a chance to relax not only the body but also the mind and soul, and reduce these stress levels, and therefore prevent further deterioration. It helps us take responsibility for our own health.

Reflexology is a complementary therapy. While it can be used as a beneficial treatment on its own, it can also be used in conjunction with other complementary and holistic therapies as well as with conventional medical care.

Visit Athree Massage in either Barbican, Northwood, or South Ealing, and experience reflexology for yourself.

The Natural way to feeling geat - come relax and pamper
yourself like you never have before.